English Trip to The Lowry Theatre 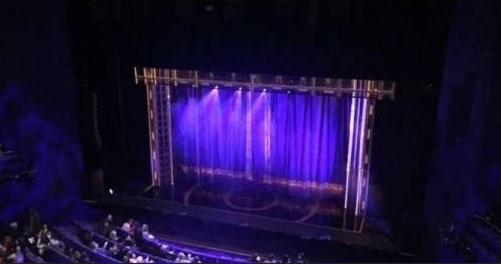 Over the evenings of Wednesday 11th and Thursday 12th January, 250 students from Year 10 and 11 have made the trip to the Lowry theatre in Salford to watch the National Theatre Live production of ‘An Inspector Calls’: on of the core texts on the English Literature GCSE.

All students were very excited and keen to see the performance and yet dealt very well with the crowded environment/loud and busy situation. After some reminders about theatre etiquette, most were exemplary representatives of the academy and made full use of the opportunity to see this play as it was intended to be seen.

My highlight of the night, however, was not the actors’ performances of the characters, but the comments the students were able to make on the bus journey home about the play, its staging and the meaning of the plot:

“I hadn’t thought about breaking the fourth wall when I read it!”

“The explosion of the house was a great metaphor for the destabilisation of society by socialism!”

“Keeping Edna on the stage the whole time as an invisible presence to the upper class characters but visible to the audience was a really clever reminder of the lower classes!”

Such comments will be awarded highly in their final examinations on the text but also show a real awareness of the power of theatre and the importance of reading such texts.

Our students gained a lot from their experience and were an absolute credit to our Academy and community. 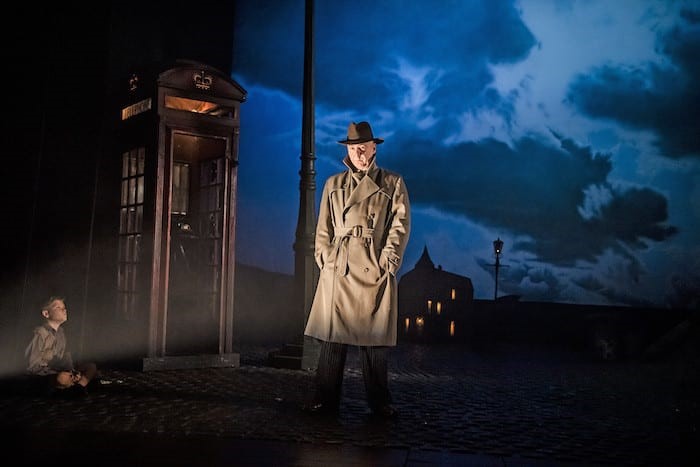