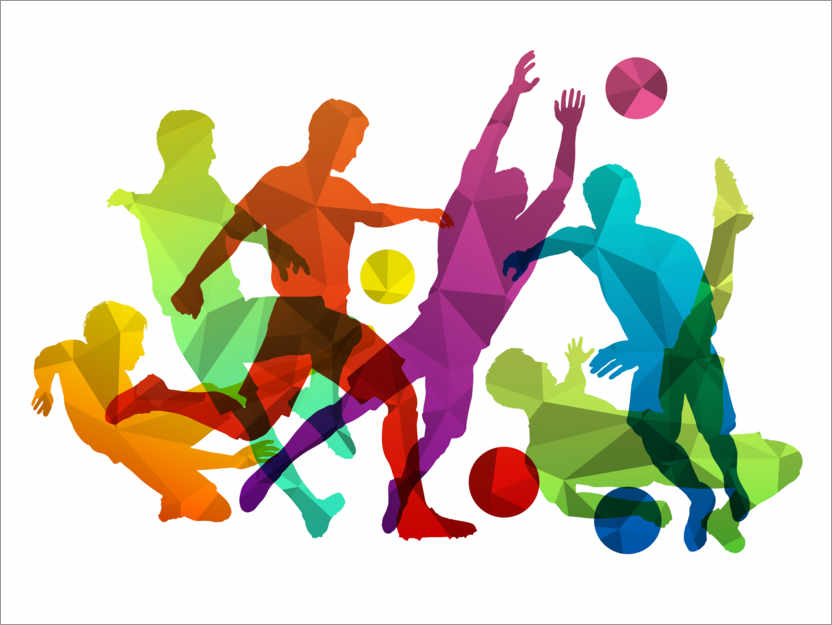 Our Year 8 boys football ‘B team’ played against Saddleworth on Tuesday night at home in a well fought contest.

The games were 7 a-side so the B team split into two separate teams and competed. Four games in total were played and we won 3 out of 4 of them, which meant that we won overall.

All participants performed with an excellent attitude, showing fantastic teamwork when performing together.

The togetherness of our students was great to see and this is what helped them to be victorious against a talented Saddleworth team.

This means that the B team have a 100% win record so far!

Well done to all involved for a humble, resilient performance. You did the academy proud! 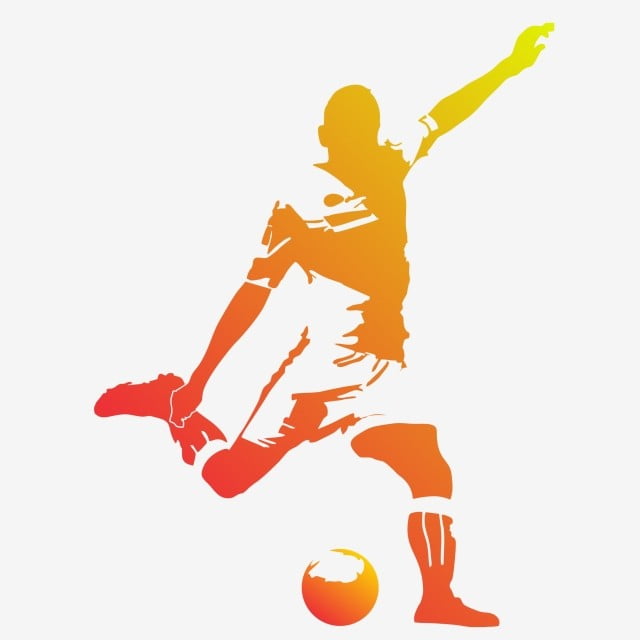